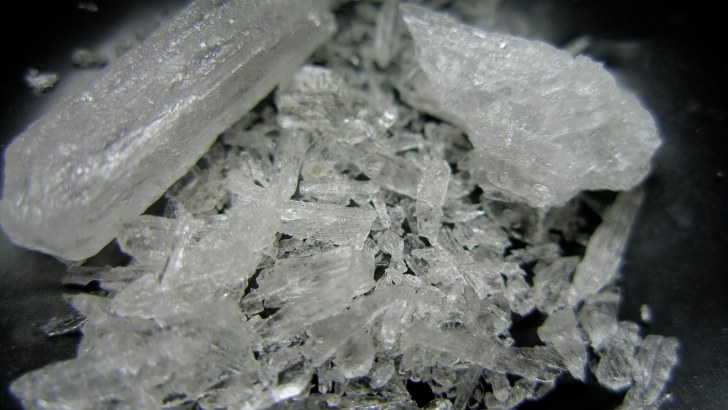 Methamphetamine, commonly known as just ‘Meth’ is part of the amphetamine family of drugs, which stimulate the brain and nervous system in a similar way to cocaine and ‘speed’. Meth has stronger effects that last longer than the classical speed (amphetamine sulphate) and is a ‘Class A’ drug.

Some Quick Facts About Methamphetamine