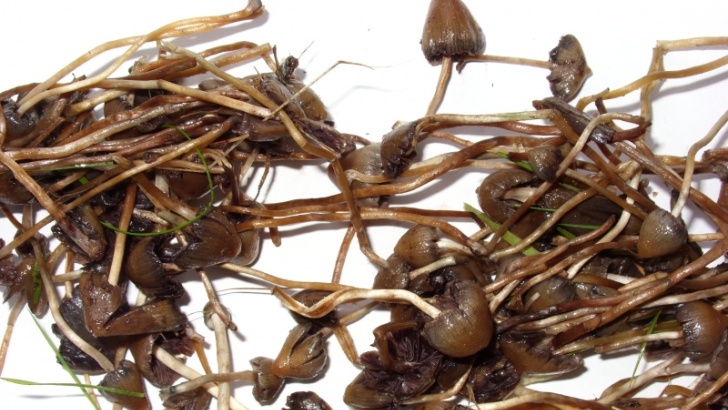 Commonly thought of as natural LSD, psilocybin, or ‘magic’ mushrooms are fungi that contain psychoactive indole alkaloids. Although archaeological evidence indicates the use of psilocybin-containing mushrooms in ancient times, their height of popularity came in the 1960s when people would take ‘shrooms’ to embark on quests of spiritual and psychological enlightenment.

Possession of psilocybin-containing mushrooms was outlawed in the late 1960s in the U.S. and U.K but in their fresh form, still remain legal in some countries such as Austria.

Some Quick Facts About Magic Mushrooms